In October 2007,  Ana and I stopped our mail and newspaper delivery for a few weeks so we could take oh-so-many flights to hang out with African elephants and other assorted animals, many of which can substantially injure, kill and/or eat you. (I made a note to NOT forget the long-range zoom lenses.) After all these years of secret skepticism that such animals really do run wild on that big continent called Africa, we finally grabbed our chance to see for ourselves. We were ready to take a journey, or in African lingo — SAFARI ! 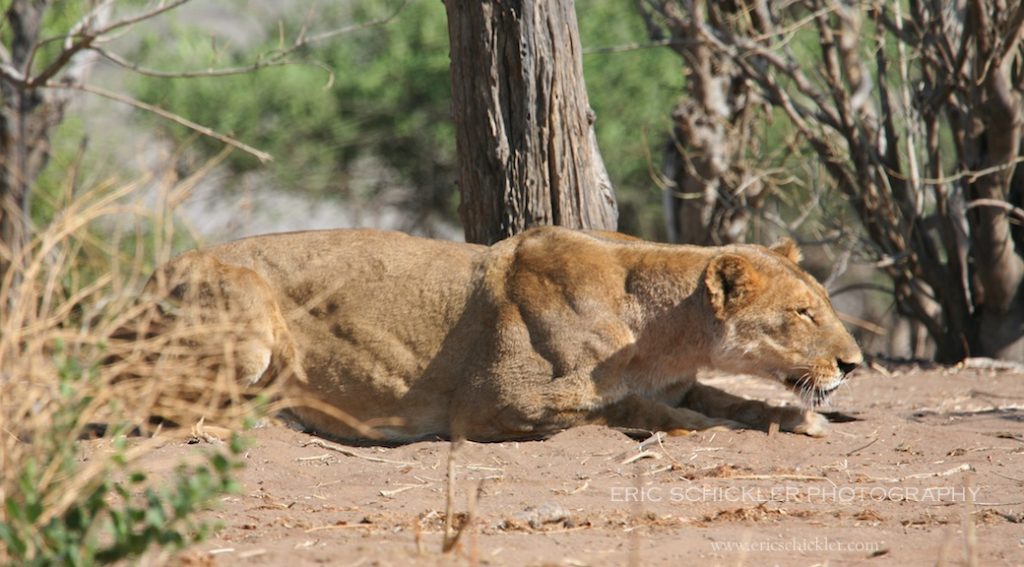 While the first six days were scheduled with International Zoo & Aquarium Association Conference sessions for Ana, for me they were scheduled with monkey business. I’ve always wanted to say that and really mean it. I went along to shoot photos. Photography is my business. And I shot photos of monkeys. I mixed monkeys with business. So there you have it. 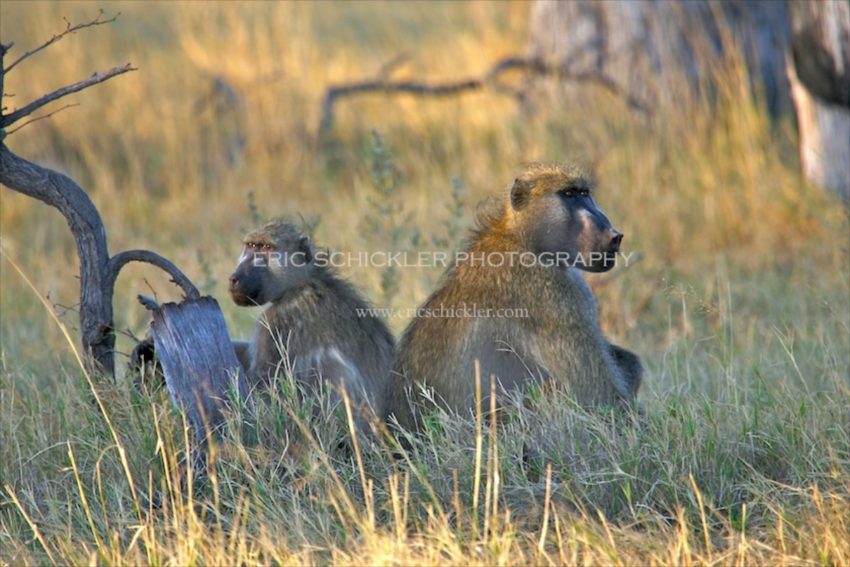 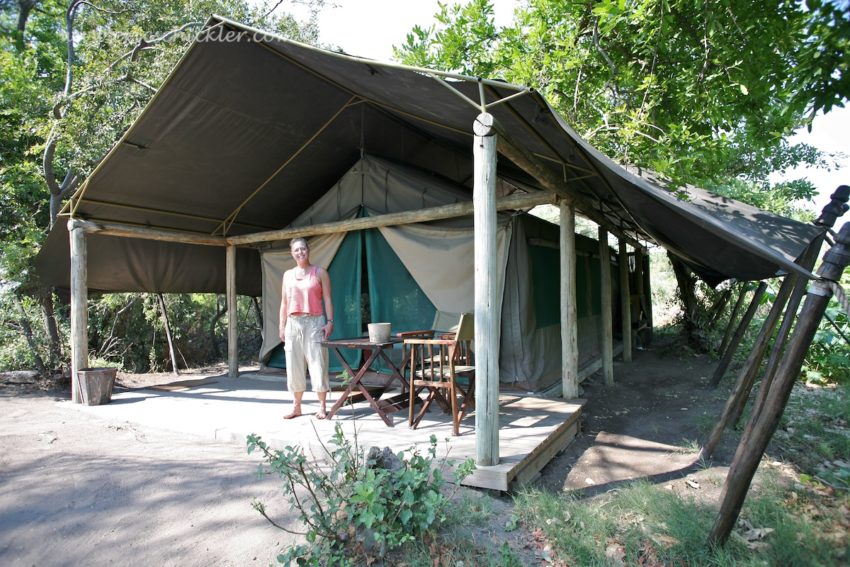 Our journey took us to the Kwalata Game Reserve (http://www.kwalata.co.za/ ) in South Africa for Ana’s conference, then on to two different Botswana destinations for the vacation portion of our trip. First stop was the very northern tip of Chobe National Park and, get this name — Pom-Pom Camp (http://www.pompomcamp.com/) in the Okavango River Delta  (http://www.okavango-delta.net/). 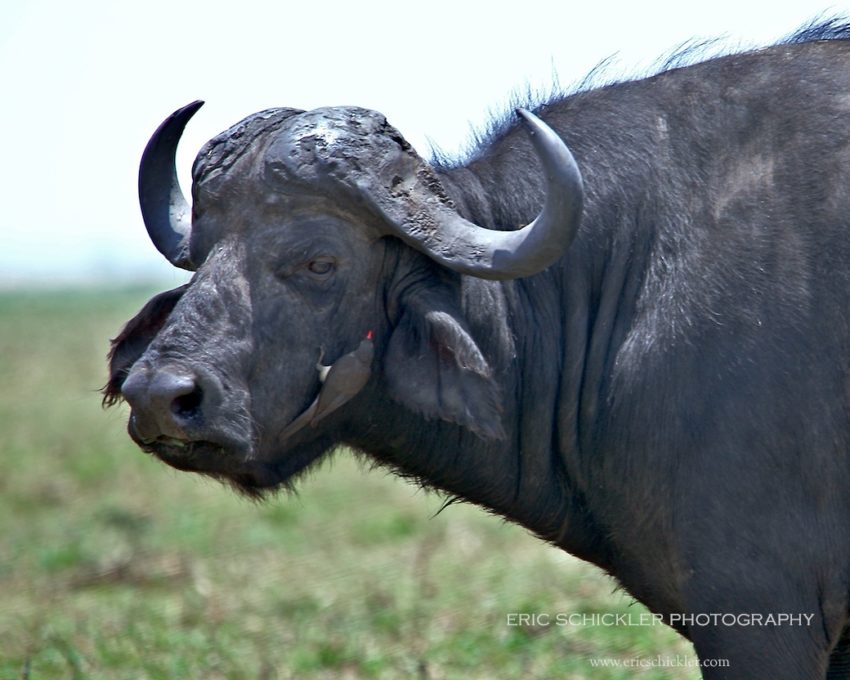 big, sweaty, middle-aged, very-dark-skinned men took our bags off the plane and grunted, “Welcome to Pom-Pom Camp. We’re your staff.”

All three locations offered great (and different) wildlife experiences. Game hikes, drives and/or boat rides twice daily. Ate more kinds of wild game than a Survivor contestant. Our wise guy game-drive guide had a standard answer for the daily question, “What does that animal taste like?”

“Tastes like chicken,” he’d quip, with a wide grin.

Nothing like shooting photos of wart hogs at 3 p.m. and then seeing wart hog in the buffet line at 8 p.m. Same thing for kudu and ostrich. At least the coffee was predictable.

Fortunately, we returned to Denver safely, nearly three weeks later. Did NOT get injured, killed, and/or eaten. Not even by mosquitoes. I think we saw maybe two or three on the entire trip. (So glad we spent all that money on Malaria medications.)

Our personal safety was one thing….but the most important thing was the safe return of our camera equipment, memory cards and photos–all 1,300 of them. While we’re glad to have all the visual souvenirs, I was awestruck by the unforgettable sounds of Africa. Next trip, we’re planning to take an audio recorder to capture all that chatter from insects, frogs, birds, hippos, wildebeests, elephants, zebras and monkeys.

Not to mention the sounds of the African people, their funny stories, their singing and their joyous laughter.

We were very fortunate to travel with two friends and zoo industry colleagues, both of whom are experienced international wildlife travelers and experts in the zoo business. They were very helpful in guiding us through our first African trip.

If you’re intrigued about Africa, schedule a trip there…….before you’re too old to outrun an elephant, or leopard, or lion.

Or the little furry, cute, easily-provoked, aggressive, pervasive Vervet monkeys…..like the ones that chased four should-know-better adults back up a river dock. I tried to imagine the scenario if one of those rascals got a hold of my bare ankles. 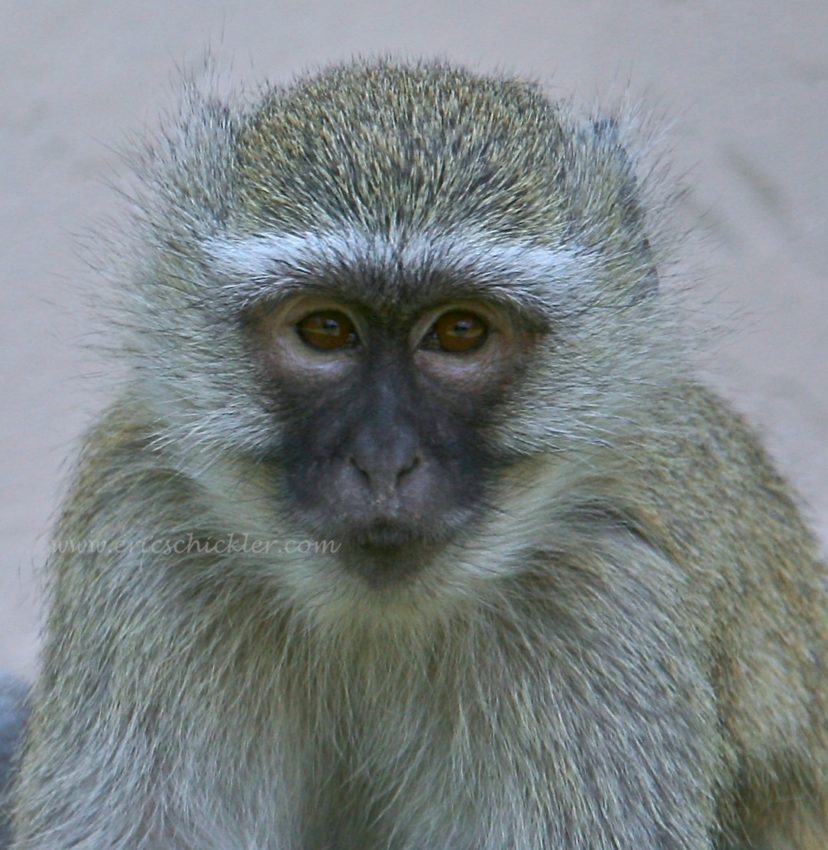 Africa is everything they say it is, and more.

And most certainly a fine place to partake in monkey business. 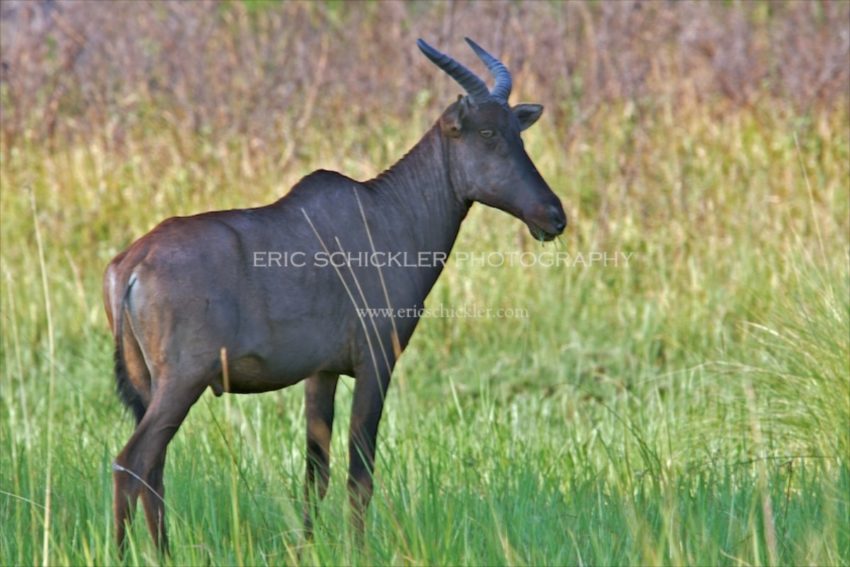 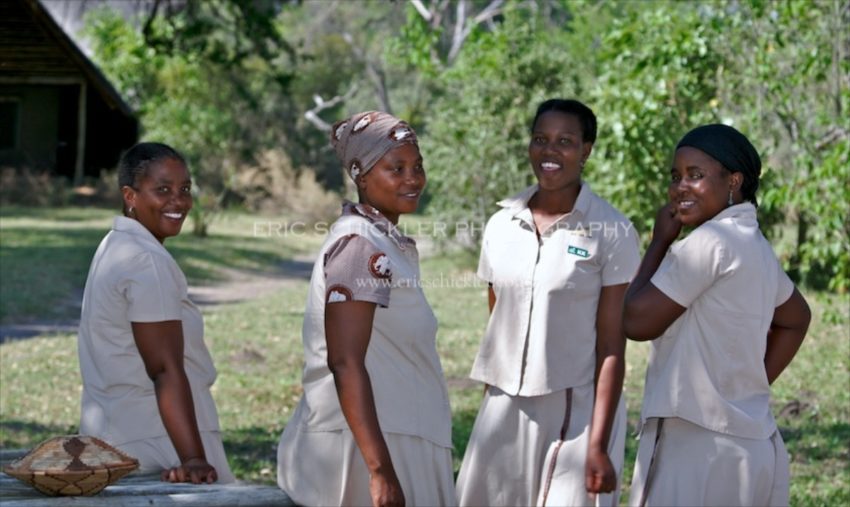 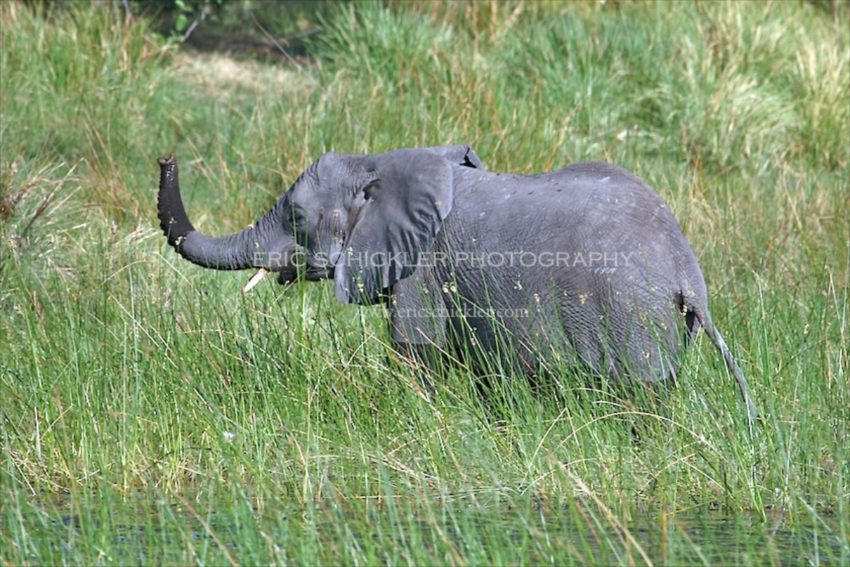 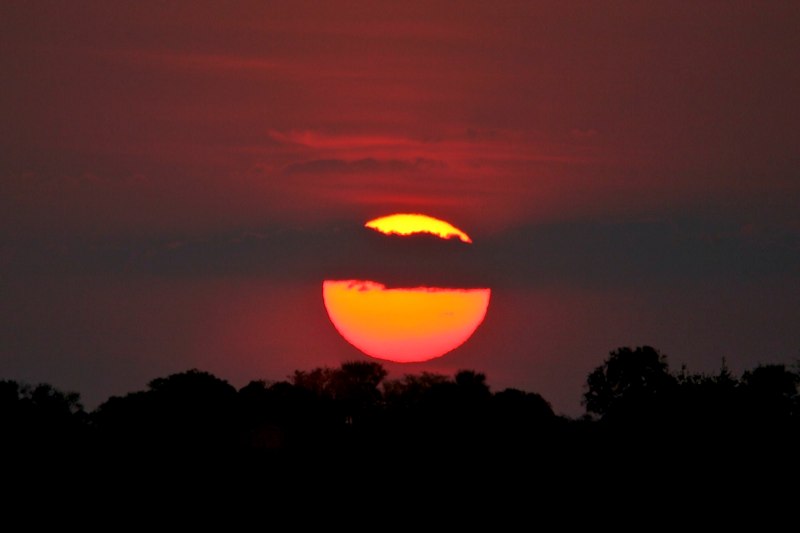